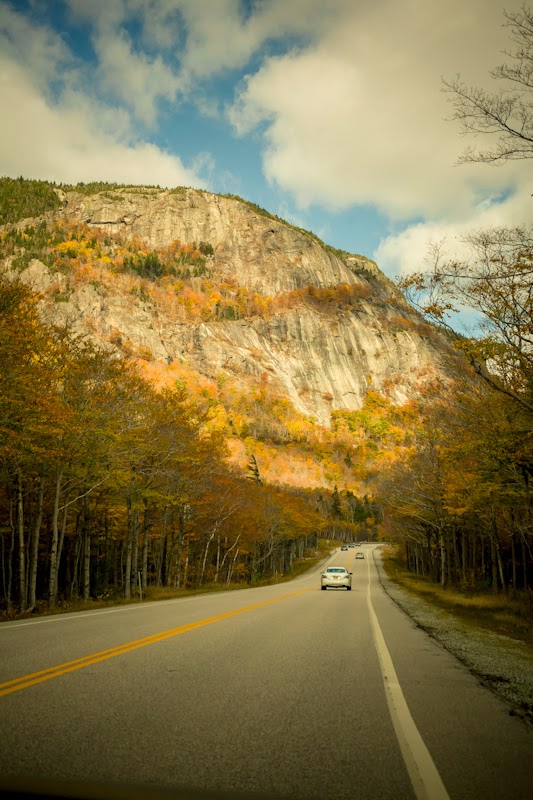 It's still very warm, but seeing frosted grass and trees yesterday morning reminded me that winter is coming. Slowly. "Frosted grass in Boston?" you may ask. No, not in Boston but in White Mountains, NH, where I spent my long weekend. I didn't pack my bike though, only my family, although seeing the trails and roads in that area made me want to come back with my bicycle. Maybe next time. White Mountains is really the right place to spend the Columbus Day weekend, considering the colorful show mother nature has prepared for us. But if you happen to ride your two wheels over there at this time of the year, don't forget to pack something warmer. Daily temperatures rarely exceeded 50F. 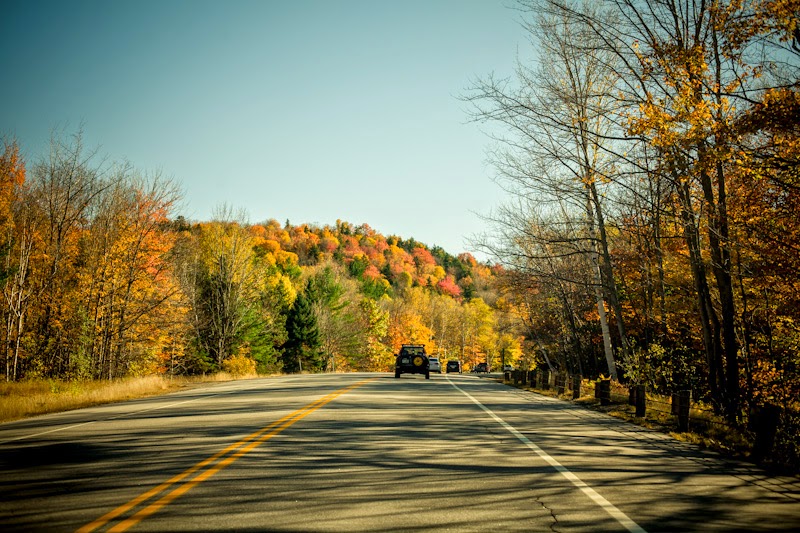 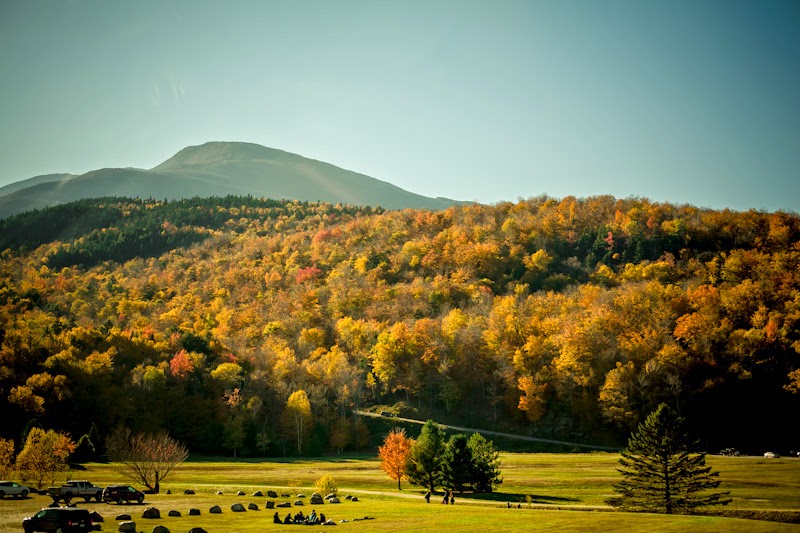 Meanwhile, back in Boston, we can enjoy temperatures in even mid 70's. I inspected foliage along the Minuteman Bikeway this morning and can't decided whether it's in its peak. It probably is.


Being back in town, I had to reinstate my daily Minuteman Bikeway commute. Which means that I will be seeing more of future Lance Armstrongs (riding Cervelos with aero bars) on this popular, bumpy bike path, or even some bike creeps.
Last Tuesday I had a bike creep following me for quite a while on the Bikeway. He rode his bike right behind me, not as close to me as Bikeyface described but close enough to hear his clunky bicycle. Just in case you never experienced this, listening to a bicycle that sounds like it's going to fall apart any minute makes you wonder if there is something wrong with your own one. Plus, the fact that thanks to that clunky music you can't hear your thoughts makes the ride truly painful.

My (t)rusty old/new Schwinn Coffee (handmade in China, A.D. 2012) is still running surprisingly well, considering lack of maintenance I provide. There are some issues with this bike typical to nearly all $400 bicycles, but I have to say that Schwinn did one thing right - the looks. I can't tell you how many times I've been told by some random strangers that my bike is "beautiful", "retro", "awesome", etc. This surprises me knowing how cheap, dirty and rusty my bike is, but I can understand why it may appeal to some untrained eyes. It does feature classic looking frame, chainguard and a single speed drivetrain, plus I added Brooks B67 saddle and leather grips making it looking just a bit more stylish (and much more comfortable). Does riding a 2012 Chinese/American bike that pretends to be a classic British 70's "roadster" make me a cheater?
Posted by bostonbybike at 21:18