I ride alone. I always ride alone. Maybe it's because I don't know many people around my area who would be interested in the type of rides I usually do. But maybe it's just because when I'm on my bike I want to disconnect from everything and everyone.


Then, earlier this year when Analog Cycles announced their first organized off-road bike ride through some remote places in Vermont, something clicked and I got a feeling that I should give it a try. I registered with no hesitation and started impatiently waiting for the day to come.


To be honest, the only thing I was a bit worried or even afraid of was the weather. Don't get me wrong, I cycled in all types of weather. It's just some weather is better than other and, to be fair, swimming in mud, axle-deep, or riding in pouring rain, is not exactly my type of fun. Sure, it could be "fun" for some time but you probably won't truly enjoy 8 hours and 40 miles of it, would you?


But, the weather was perfect. Well..., almost. It was maybe too sunny for my taste. Nevertheless, that's not something to complain about. 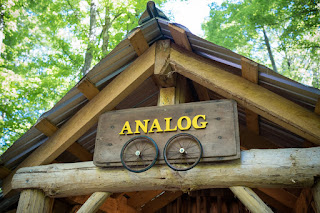 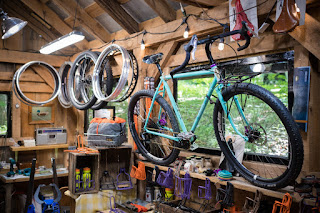 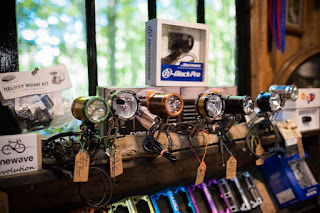 So who and what is Analog Cycles? It's a tiny bike shop well-hidden deep in forest in the village of East Poultney, VT - not too far from NY state border. The owners, James and Candice, are from the area but spent years living in different places in U.S. before returning to their roots. As they admitted, there aren't enough locals who would be interested in custom-made off-road bikes, boutique brands and hand-made things. They exist primarily thanks to the Internet. In fact, they ship pretty much worldwide. 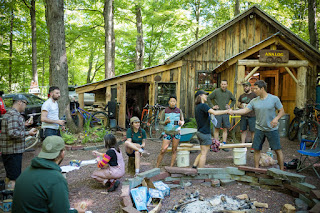 The day of the ride started really early for me. I had to wake up at 5am, then drive 3.5hrs across MA, NH and VT to reach East Poultney. When I arrived, well before the scheduled start time, the grounds around the shop were filled with bikes scattered all around and people getting ready and making their morning coffee. Many folks came the night before and stayed over. 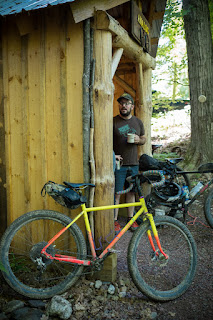 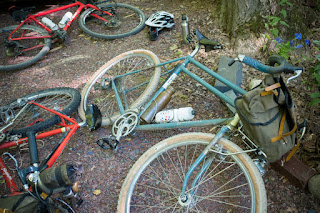 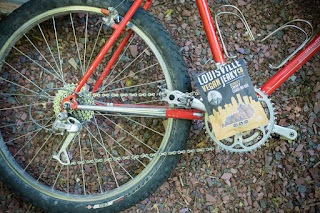 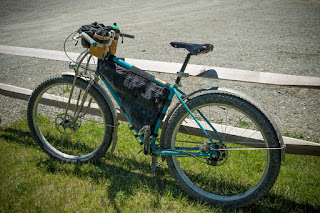 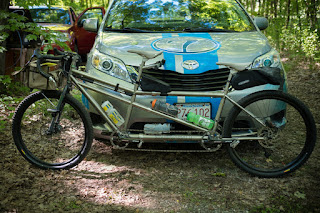 Many bikes arrived clean, only to soon get dirty. Some bikes were already dirty, since why clean them if they get dirty again? 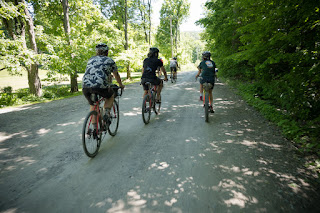 We finally set off at 10am. We picked up a good tempo, starting with an easy roll on some flat, wide gravel roads. The first climb came at about 5 mile mark, at which point the whole group stretched out quite a bit. I guess everyone found own pace because pretty soon we were riding in at least two separate groups - one leading in the front and one partying in the back. 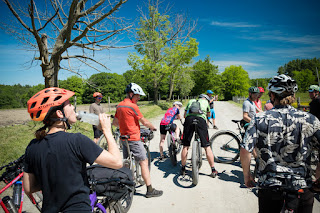 We made a quick stop at the top of the hill where Pond Hill Ranch is located, planning on waiting for the second group. Since they were nowhere to be found, we decided to be good friends and leave them behind. The next section ahead was a fast downhill towards Route 4A.

The second group finally caught up with us at the next quick rest stop on Birdseye Rd. We continued together, this time through a very muddy ATV road that I can't even find on the map. Some of us (myself included), decided to stay cautious and don't take any chances. Like I said earlier, memories from the past year were still pretty fresh and this time I certainly wasn't planing on swimming in mud. 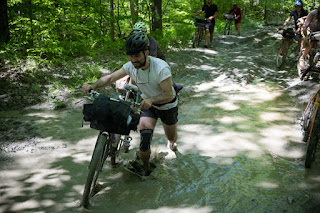 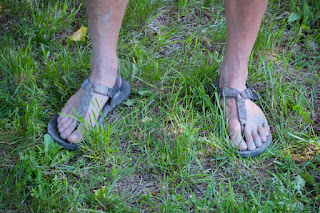 Others, however, were much more brave and aimed for the middle of the largest puddle. 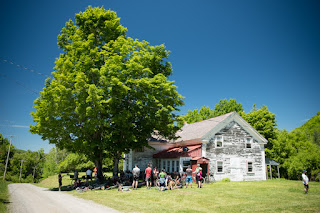 After the next few miles, we finally got to our lunch spot, which turned out to be a large gravel parking lot. We quickly figured out that the shade provided by a nearby large tree is a much more appropriate place to rest. Food and beer was out to be consumed. Bikes were swapped to be tested. Conversations were going and experiences shared. 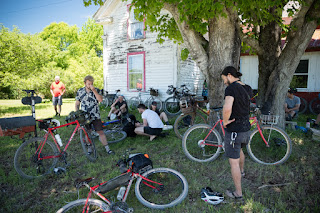 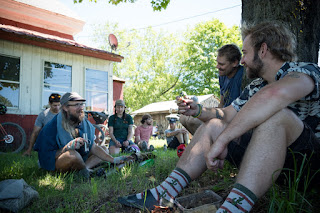 With restored energy reserves we continued on. More muddy mess awaited, another long and very strenuous climb and finally a very rocky downhill ride. After about 7 hours of riding (including all stops), we arrived at the "swimming hole", ending the ride by cooling off in Poultney River. 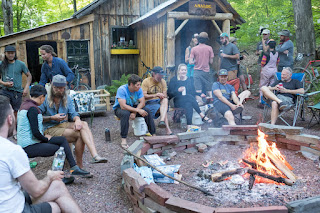 The day was slowly coming to an end and it was time to head back to the shop, set up a campfire, pull out all food provisions and start on that keg of a local brew. Some locals decided to head back home but many of us stayed overnight. Analog Cycles provides a ground to camp for free, as long as you ask and behave nicely.

I was actually pretty tired after this eventful day, not from the distance, since 63km (39mi) isn't really challenging, but more from the constant beating by sun. Eventually, I headed over to my tent but I didn't sleep too well. It turned out that I should've packed ear plugs. This way those damn birds wouldn't have woken me up at 4:30am when sun started rising and they decided to give a concert. 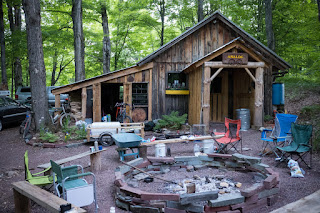 I got up at 5am, packed quietly and drove back home. The "Camp Analog Cycles" was empty and silent. Everyone was still sleeping so I didn't have a chance to say goodbye, but I hope to see those people the next year. 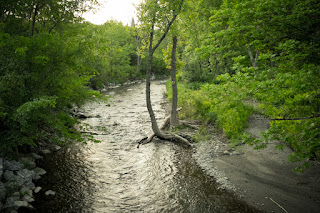 Thank you Candice and James for organizing the event! It was a great fun and I certainly would like to see you again soon. 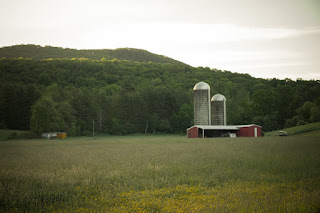