What's the worst month for bike riding in Boston and why it's March?

Let's be honest, I don't mind winter. Actually, I even like it. But not in March. It's so obvious that it's going to snow a lot in January and February that I learned to accept it. It may be a bit more difficult to ride a bike because all bike paths are covered with snow but it doesn't even compare to the mess that happens in March. The snow on bike paths turns into ice. If you thought that it may be difficult to get through that snow on your way to work, try to ride on a skating rink. And a very bumpy one. 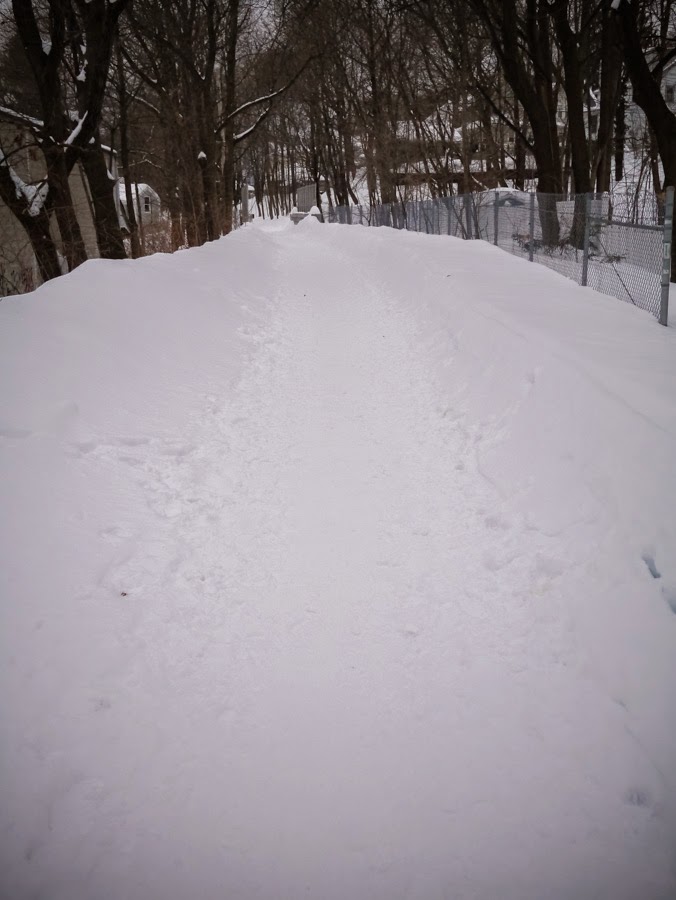 That's how poorly plowed the Minuteman Trail was in Arlington, in February. I cursed whoever was supposed to plow it as it was extremely difficult to ride bike there. 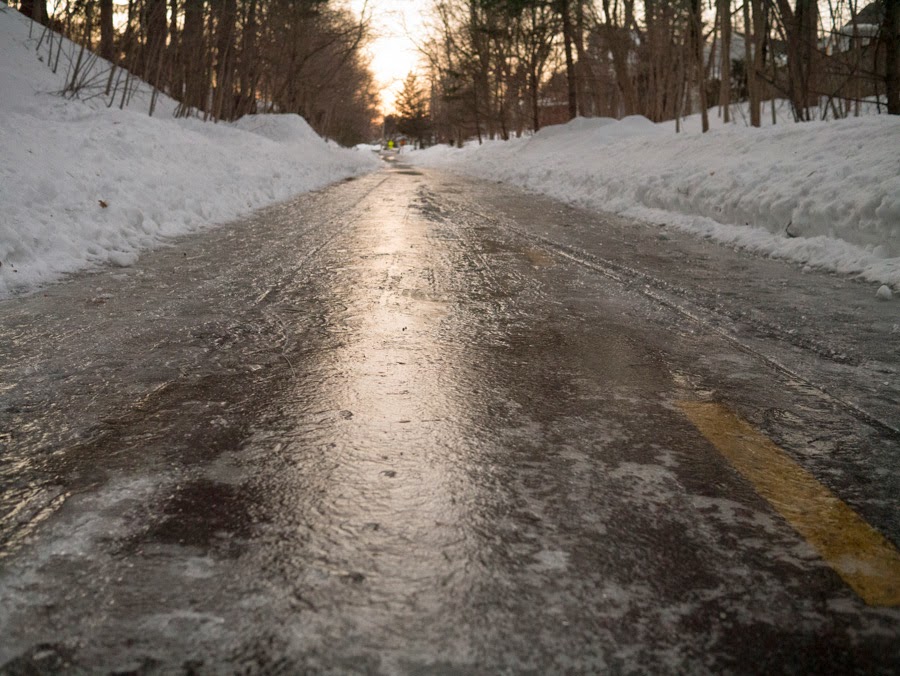 However, now in March we can "enjoy" a skating rink-like experience on this popular bike path, which is even more unpleasant and dangerous than the situation from February.

Therefore, I officially declare March to be the worst month of the year. Here are the reasons why:
So there you go. March is not only bad weather-wise but also psychologically. We are all tired now of this winter and want it to end quickly. But the long month of March and slow transition into spring means that we still have to wait for the warmer weather to arrive.
Posted by bostonbybike at 20:43